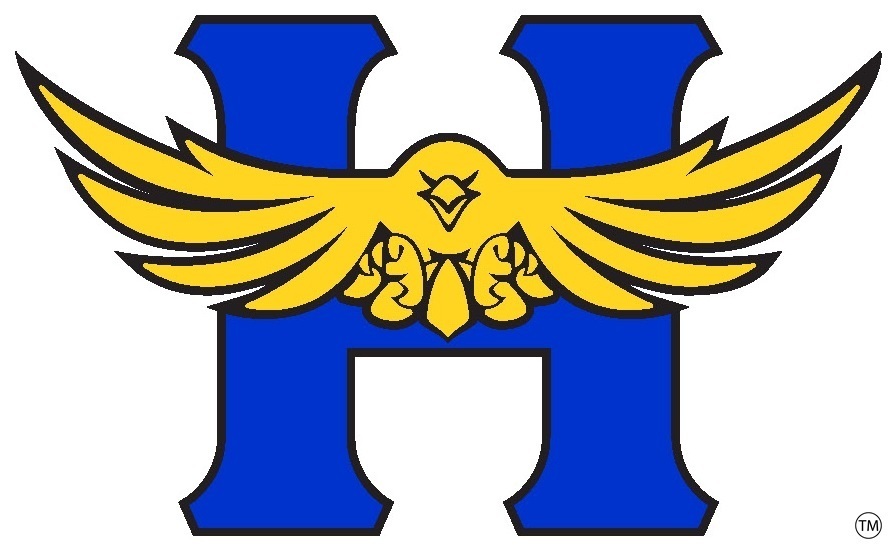 Athletics, activities back at HMS

Hutchinson Middle School athletes are back on the mats and court.

As a result, HMS girls’ basketball is at Maize South at 5 p.m. today while wrestling hosts Prairie Hills at 5 p.m. the Hutchinson High School North Gym

Since the Wichita Suburban League, HMS’ new league, splits basketball season, girls play their games prior to Christmas while boys play theirs after the new year. If the change had not been made, girls may not have had a season in 2020-21.

The change also will allow for the Hutchinson Middle School Scholars Bowl season that begins in January.