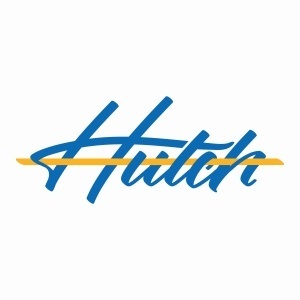 Two Hutchinson educators have been awarded the Kansas State Department of Education’s Horizon Awards for being up-and-coming teachers.

The two were recognized in separate – and secret to that point – Zoom meeting presentations with Kansas Education Commissioner Randy Watson and USD 308 Superintendent Mike Folks.

Sponsored by the Kansas State Department of Education, the Kansas Horizon Award program identifies and recognizes representatives of excellent teaching in the elementary and secondary classrooms of the state. The mission of the program is to recognize exemplary first-year teachers who perform in a way that distinguishes them as outstanding.

Preheim came to Hutchinson USD 308 in 2019. He grew up in Peabody where he student taught second grade in Peabody Burns Elementary School. His mother was a teacher at Peabody while his dad was a farmer there.

The elementary educator came to the district with a background in the Kansas Can School Redesign Project as he was a part of a Gemini II school in Peabody. Preheim teaches first grade at Hutchinson Magnet School at Allen.

Following graduation, Stewart joined the Peace Corps where she worked as an educator volunteer, teaching English to children in Indonesia. It was during this time Stewart found a passion for education.

Upon returning to the states, Paige worked as a substitute teacher in multiple school districts and applied for the Transition to Teaching program. She accepted an English language arts position at HMS-7 in 2019 and will graduate with her masters in May 2021.

The Kansas Horizon Award Program is a regional competition. The regions correspond to the state’s four U.S. congressional districts with four elementary and four secondary teachers selected from each region for a total of 32 teachers.

Preheim and Stewart were nominated for the award last fall from among the district’s teachers.